-FORENSIC EXPERTISE WHEN YOU NEED IT-

By The Handwriting Experts at Keith Borer Consultants 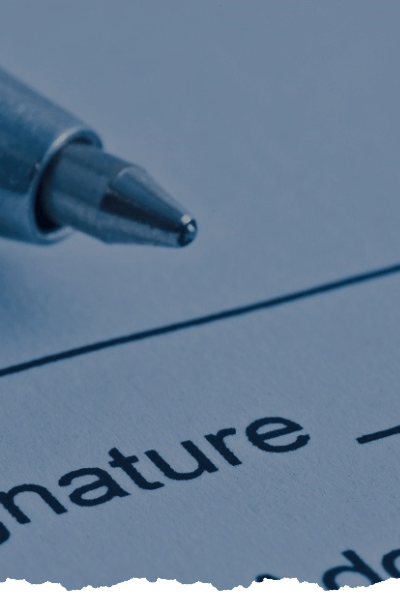 By The Handwriting Experts at Keith Borer Consultants

Whether you have a signature on a document which you believe to be fraudulent or you need assistance verifying the authenticity of a document, our dedicated team of experts are on hand to discuss your requirements. We will advise you on the best course of action for your case and provide a no obligation estimate of costs.

We provide our handwriting and document analysis services to private individuals and solicitors in both criminal and civil matters. We have experience of working on a variety of cases ranging from signatures on Wills, contracts and letters to complex fraud cases. 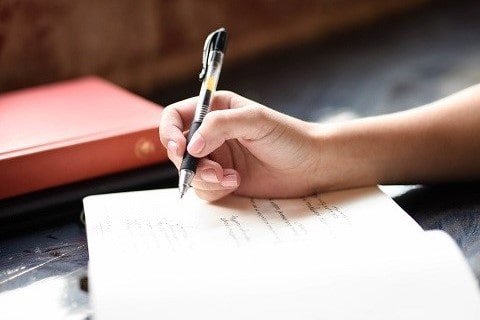 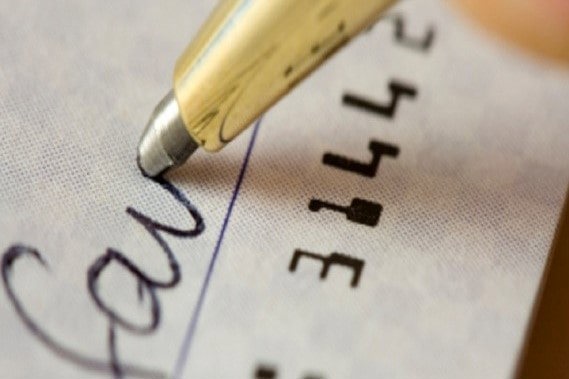 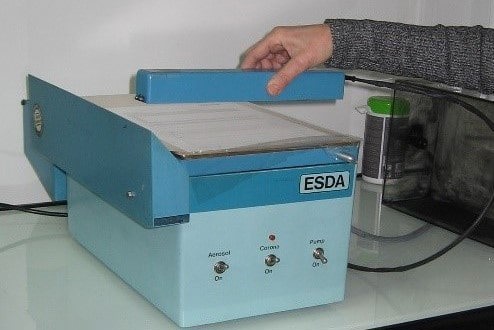 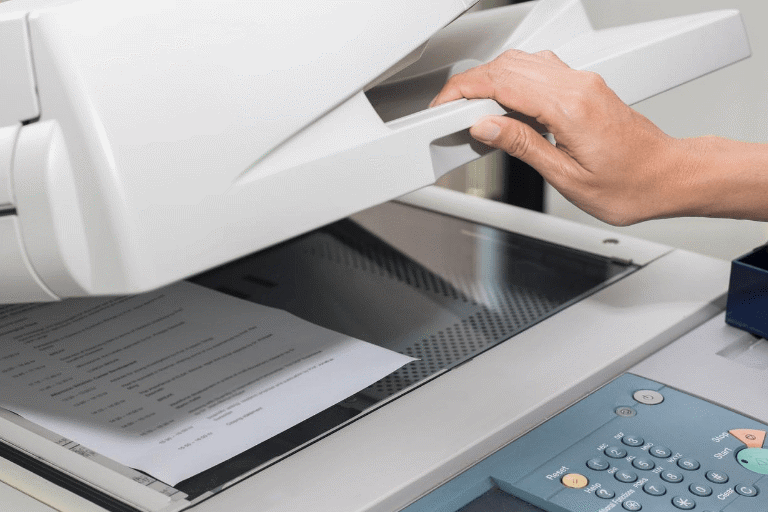 We provide a service that best fits your needs, whether you are a private individual, solicitor, barrister or private company

Our reports are quality checked by a second in-house expert, and we are one of the few companies to hold UKAS accreditation for handwriting and signature comparisons

Our experts undertake continuous professional development training and competence assessments to keep up-to-date, and are security cleared to a high level

For large cases with different types of forensic evidence, the network of experts at Keith Borer Consultants can provide a coordinated, cost-effective, forensic strategy for your case

Our Team of Experts

Our team are highly experienced expert witnesses, with a wealth of courtroom knowledge. 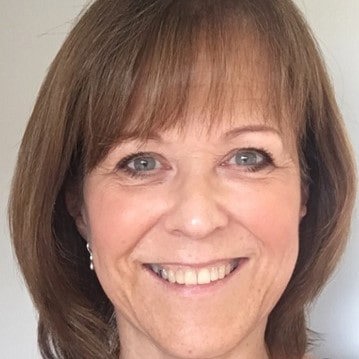 I have been a forensic scientist since 1987 and I am an experienced expert witness. Over my career I have covered a very wide range of evidence types, having been part of various multi-disciplinary teams whilst at the Forensic Science Service (FSS). I now specialise mainly in handwriting and signature cases. I worked at the FSS for 25 years and joined Keith Borer Consultants in January 2012. I have given evidence in Crown and Magistrates Courts in England, Wales and Northern Ireland (including the Old Bailey) on numerous occasions. 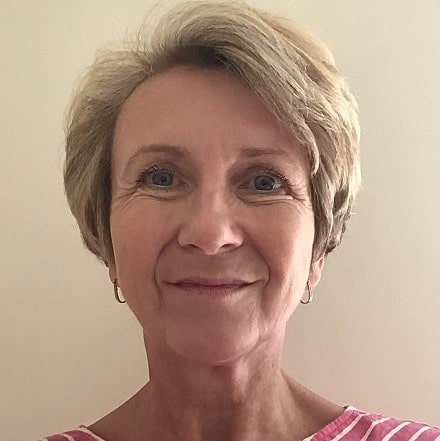 I am an expert in handwriting and questioned document evidence and have been a forensic scientist since 1982.  I previously worked for the FSS, and in private practice, and have specialised in the field of handwriting and documents examination since 1992.  In my career, I have worked on many high profile cases including cases involving the Independent Police Complaints Commission and the European Court of Justice. I have given evidence numerous times in many of the Crown Courts in England and Wales including the Central Criminal Court and the Royal Courts of Justice. 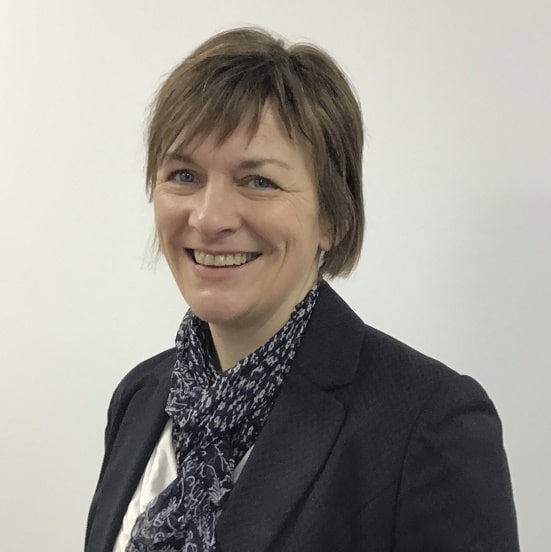 I am experienced as an expert witness and started my career in forensic science in 1993 at the Metropolitan Police Forensic Science Laboratory and then the FSS.  My expertise includes handwriting and signature comparison, and document examination, in both criminal and civil cases.  I have given evidence as an expert witness at the Central Criminal Court (Old Bailey), Crown Courts and Magistrates Courts.  I have received a Judge’s Commendation for my work as a ques

What our customers say...

Eager to assist at very short notice and very helpful on the phone.

May we thank Mrs Allan for an excellent report.

Prompt attention to dealing with queries and providing information and reports.